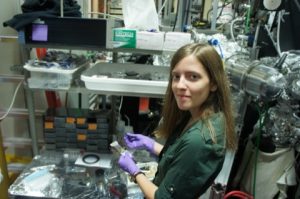 Anne Draelos is a postdoc at Duke University. She studied computer science and physics and is now working on a neuroscience project in the Pearson Lab. But she started out as a kid who had fun with science!

Have you ever played with K’nex, Lego, or Mechana? Anne loved playing with toys that let you build things. She was fascinated by trying to figure out how different pieces could fit together so she could make them do things. She constructed a system that went right around the room and turned on the light switch, like a Rube Goldberg machine!

Although she loved trying to do new things, this early science exploration wasn’t always easy for Anne. She recalls getting frustrated when she couldn’t figure out how to get a Lego Robot to do what she wanted. Her dad told her: “Getting frustrated with a lack of progress is normal. When that happens, just take a break and then come back to it when it feels fun again!”

That’s a lesson Anne still reminds herself about when she hits a block in her research!

When Anne went to middle school, she was required to do a project for the science fair. Her first project was on soaking different kinds of wood in water and then seeing how much of a load they could hold before breaking. By following the steps of the scientific method and then creating a good presentation, she received recognition at the science fair. She recalls: “Even though I didn’t win, that helped validate for me that I was potentially good at science.”

Within a couple of years, Anne had started tying her annual science project into her growing interest in computers. One year she looked at wireless signal and shielding it with different kinds of metal and shapes. Her father worked with computers, so she had been curious about them for a long time. She was glad he was willing to help her do the setup for her experiments, “but he insisted that I do all of the actual experimentation myself!”

In high school, Anne also did science projects on using computers and maths to break code: for example the type of encryption used on a bank account. She was really interested in the connection between math and how it can be used efficiently through computers. Did you know that if you use simple ways to try to break code, it will take longer than the lifetime of the universe? Fortunately, Anne found a mentor, Branson Matheson, who helped mentor her as she was exploring computer science topics that were not taught at school. Anne was happy to win science fairs and move up to compete at higher levels. Even when she didn’t win first place in the science projects, she often received prizes from private companies and even the Air Force, who were interested in developing better encryption that would be less easy to break into.

Who was your best science teacher ever? Anne had many great teachers, but her high school physics teacher Dr. Richard Purman stands out. His class wasn’t about studying for the exam but about using physics to figure things out in the real world. For example, they looked at a news article about an overcrowded balcony collapsing in Chicago, and then they had to figure out how many people could fit on a balcony without it breaking. As a senior project, he had groups of students build Rube Goldberg machines – Anne’s group made one that took up a whole two-car garage!
She was also required to do some research on a real-world problem, which led to her working with Dr. Michelle Shinn on laser research. Does studying lasers sound cool to you? Anne thought it was cool enough to keep working with Dr. Shinn through the summer and her first semester of college. She even collaborated on some research papers and presented at an international conference!

So why go into science professionally? Anne says, “It was the most interesting thing I’d ever done. I have never run out of interesting things to learn about and I really like learning things. There are always unanswered questions, and they are the kind of questions that I find interesting!”

Right now Anne designs new algorithms (series of steps) and kinds of experiments that will help us learn more about how neurons in a live brain are connected and what they do. So what does that look like? Anne compares it to a game of 20 Questions. You’ve probably played that game: one person thinks of something, and the other person can ask up to 20 questions to figure out what that thing is.

Well, that’s what the Pearson Lab, in collaboration with the Naumann Lab, is doing in the brains of baby fish. Even their tiny brains are super complicated: they have 100,000 neurons in their brains! If you’re trying to figure out what all those neurons do and how they’re connected, you have about a billion possibilities. And that’s too many to study! So in order to figure out how the neurons are connected and what they are doing, the scientists Anne works with use lasers to very gently cause a neuron to be active. That means it will connect to all of its partner neurons, so those neurons will also be active. That’s the first question and answer. Then Anne uses machine learning techniques to figure out what to ask next. Basically, she uses computers to really quickly narrow down what questions will give the most useful answers about the fish’s brain.

Are you interested in becoming a scientist, too? Anne says: “Then experiment with things! Even if other people already know the answers and you could look it up online, teaching yourself the process of finding answers is more important than finding the answers.”

No matter what kind of science you are interested in, Anne encourages you to develop certain skills that are useful in all of them:

+ working with other people

+ writing clearly (for example your procedure, how you got your results)

+ any kind of maths or statistics

+ structured programming (luckily, there are many free online courses!)

+ asking creative questions and figuring out the best way to experiment through trial and error.

Do you want to be inspired by another young female scientist? Read this article by young biochemist Kaitlyn Varela from UTSA who researched the production of an antimalarial drug by a plant.

Use the search on our home page to browse hundreds of other scientific articles! 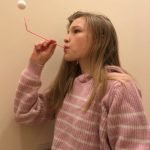 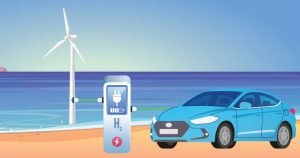 How can we turn ocean water into renewable energy?

Scientists make renewable energy from ocean water by creating a device that combines osmosis and water-splitting to make hydrogen.

How can we find out about ancient Egyptian germs?

How can protecting lobsters be good for fishermen?

Researchers show that establishing no-fishing zones in fisheries can enhance the biomass of lobsters in the surrounding fishable area. 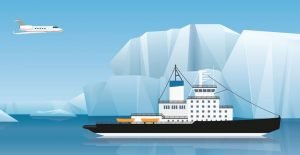 How is the ice in Greenland melting?

Researchers use new data about the Greenland ice sheet to find out exactly how the ice is melting. 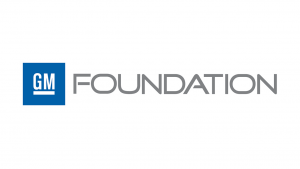 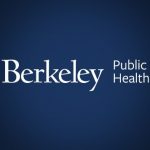 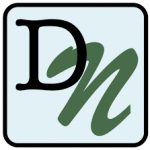 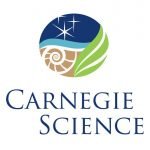